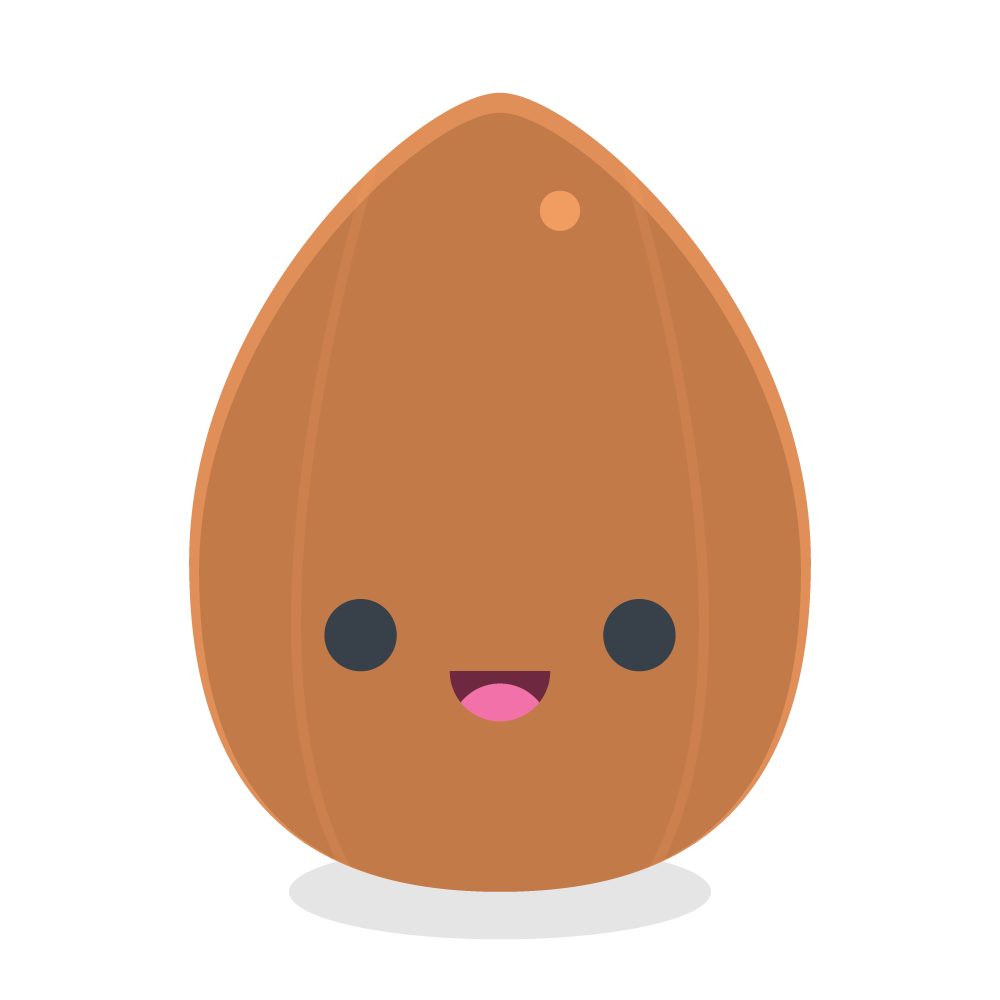 Seed is available as a complete CSS framework and can be downloaded and used today!

Once downloaded to your project, add it into your HTML:

Add it to your node-based workflow. The following example is using Gulp:

One of Seed’s key features is it’s modularity. It’s CSS code-based is available as individual self-contained “Packs”. In fact, the “framework” is just a collection of Packs.

Why we created Seed

Seed was CSS project created at Help Scout to improve how we wrote and managed our CSS code base.

In addition to benefits you’d expect from a CSS solution or framework (such as components and general scalability), we needed something that was…

The most important requirement would be for it to Allowed multiple folks to work on the same CSS code at the same time, across multiple Github branches across multiple on-going Pull requests (with minimal conflicts).

Thankfully, Seed was able to do all of those things for us and more! It’s been implemented in our Web app, Marketing website, and our Styleguide. (And this site too!)

Seed’s CSS code-base is written in SCSS and is available as individual self-contained modules – we call them “Seed Packs”.

Every single Seed Pack as well as other Seed related node modules are completely open source!

Although Seed’s modules are available for download and use, Seed is much more than just SCSS/CSS code. It is also a CSS architecture and design philosophy with a strong focus on flexibility, re-usability, and intuitiveness.